Killington Resort founder Preston Leete Smith will become the 9th recipient of New England Ski Museum’s Spirit of Skiing Award at the museum’s annual meeting, to be held Saturday November 1, 2014 at the Grand Resort Hotel at Killington. The award celebrates a personality from the sport of skiing who represents the memorable saying by Otto Schniebs that ‘skiing is not just a sport, it is a way of life.’ Previous honorees include Tyler Palmer, Bernie Weichsel, Georg Capaul, Penny Pitou, Herbert Schneider, SE Group, Stein Eriksen, and Tom Corcoran. 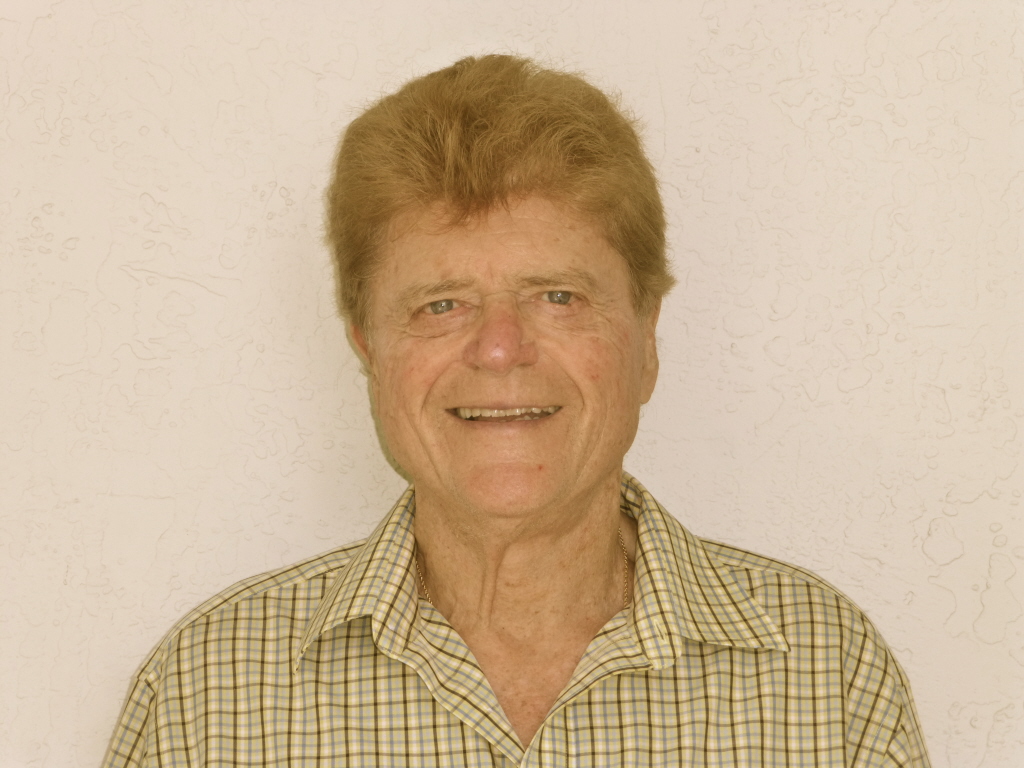 “Pres Smith’s life work at Killington, particularly his emphasis on early openings, late closings and provision for terrain for all abilities show a commitment to the core activity of the sport and make him a most appropriate person to receive the Spirit of Skiing award,” remarked Museum president Bo Adams.

Smith was from Guilford, Connecticut, and after graduating from Earlham College where he studied forestry and agriculture, he returned to the East and became a passionate skier. At first he frequented Mohawk Mountain as a ski patrolman and took trips to Vermont as much as possible. In an interview with Karen Lorentz, author of Killington, A Story of Mountains and Men, he recalled twelve-hour drives to Stowe in an old convertible wearing a moth-eaten raccoon coat for warmth and subsisting on crackers and peanut butter. When he couldn’t afford a bunk, he slept in his car. His dedication to skiing would be matched by many of his customers in future years. 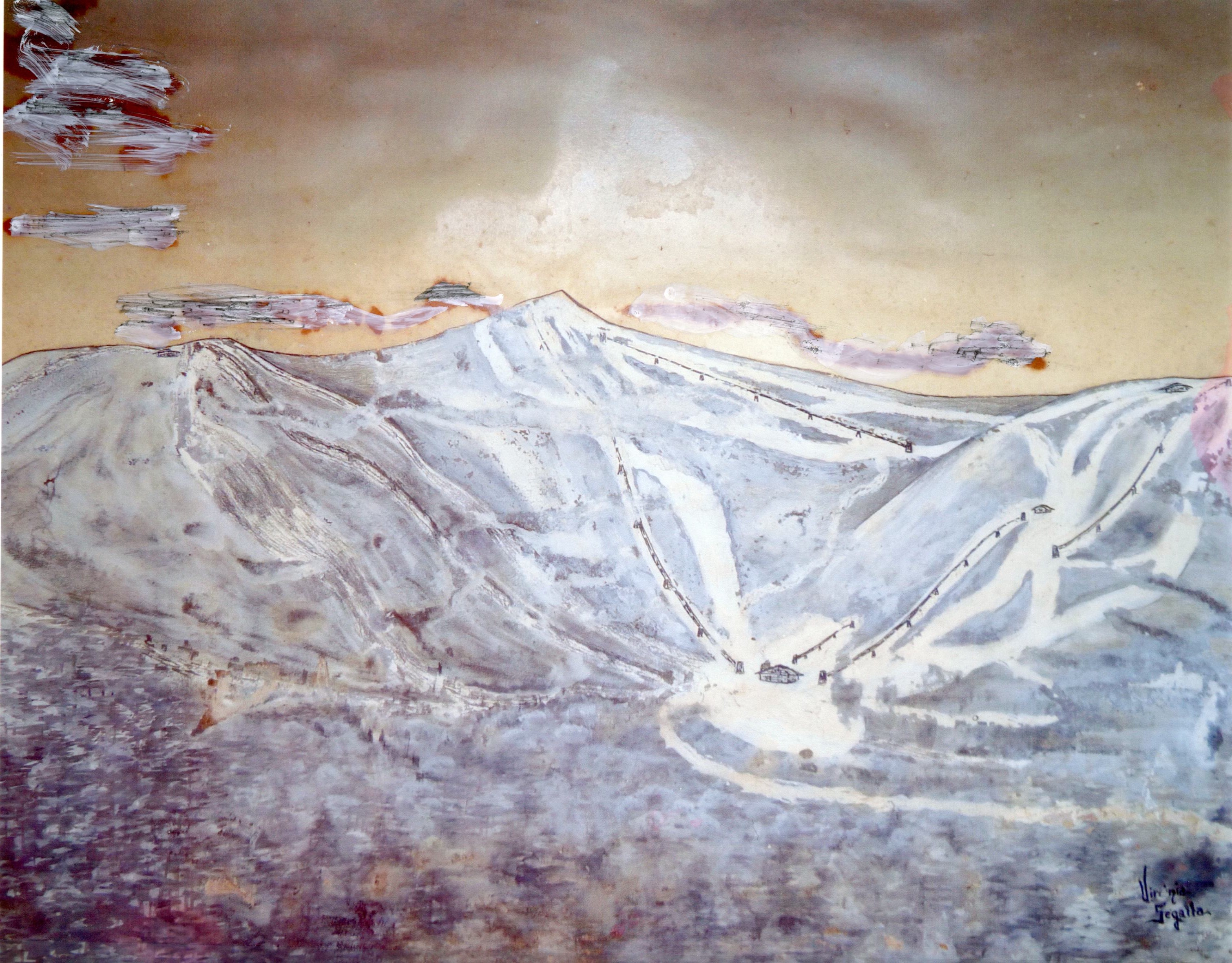 Preston Smith sketched his early conception of Killington based on aerial photographs.

His early experience working on his cousins’ dairy farm, and the agriculture and forestry courses in college provided Smith with a background that proved extraordinarily useful in ski area development in ways no one could have predicted. Perry Merrill, Vermont’s commissioner of forests and parks, had been advocating the idea of leasing Killington for use as a ski area since 1946. “For some reason he liked me, probably because I studied ag and forestry,” Smith told the Vermont Ski and Snowboard Museum in 2011. “He said ‘you have to look at Killington and if you like it the state will build a road into here and lease the land to you.’”

The time was right as Merrill suggested, for in the summer of 1957 the state of Vermont committed more than half a million dollars of highway funds to building ski area access roads, and the five-mile Killington access road was included in that appropriation. Smith and his partners Joe Sargent and Walter Morrison forged ahead with construction on the mountain, with Smith taking a daily hands-on part in the grinding tasks of cutting liftlines, ski trails, and raising lift towers. Killington opened with two Poma surface lifts on Snowdon Mountain in December, 1958, and in March, 1960 Killington’s first chairlift, installed in the snows and freezing cold of the winter of 1960, opened up Killington Peak to skiing. 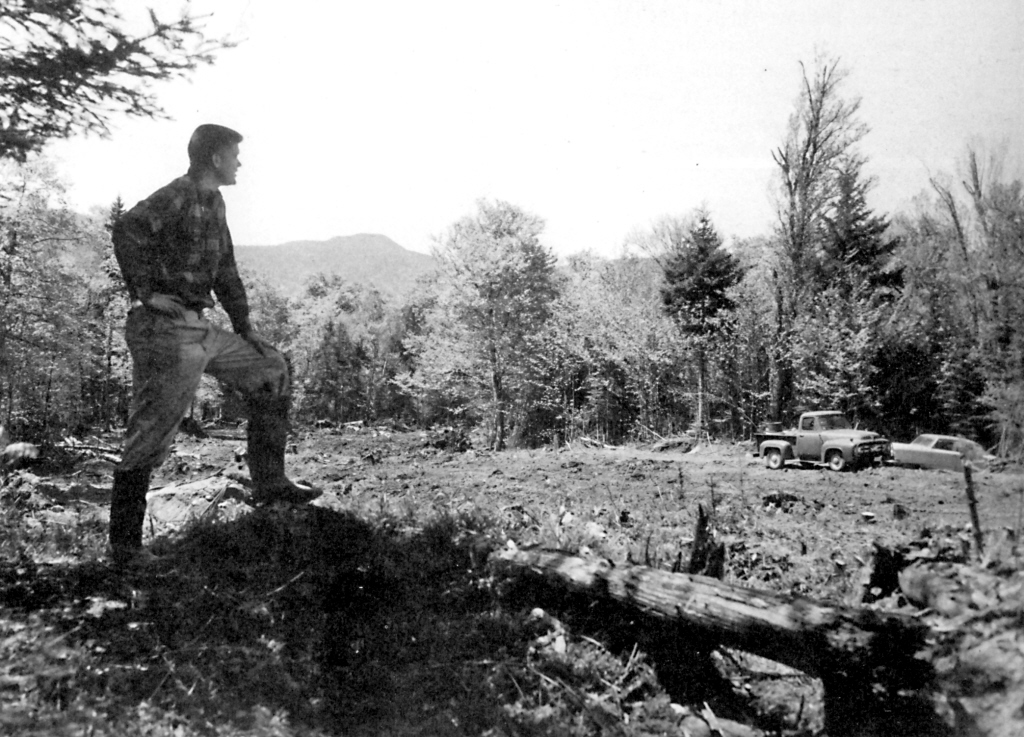 From its shoestring beginnings, Smith built Killington’s parent company, the Sherburne Corporation into a powerhouse in the ski resort business. The company first acquired Sunday River in 1972 then Mount Snow in 1977. In 1985 it became S-K-I, Ltd. and was listed on the NASDAQ stock exchange and acquired Bear Mountain, California in 1988. In 1994, Haystack Mountain, Vermont and Waterville Valley, New Hampshire were acquired along with a majority ownership interest in Sugarloaf, Maine, making S-K-I Ltd. the largest operator of ski resorts in the nation. 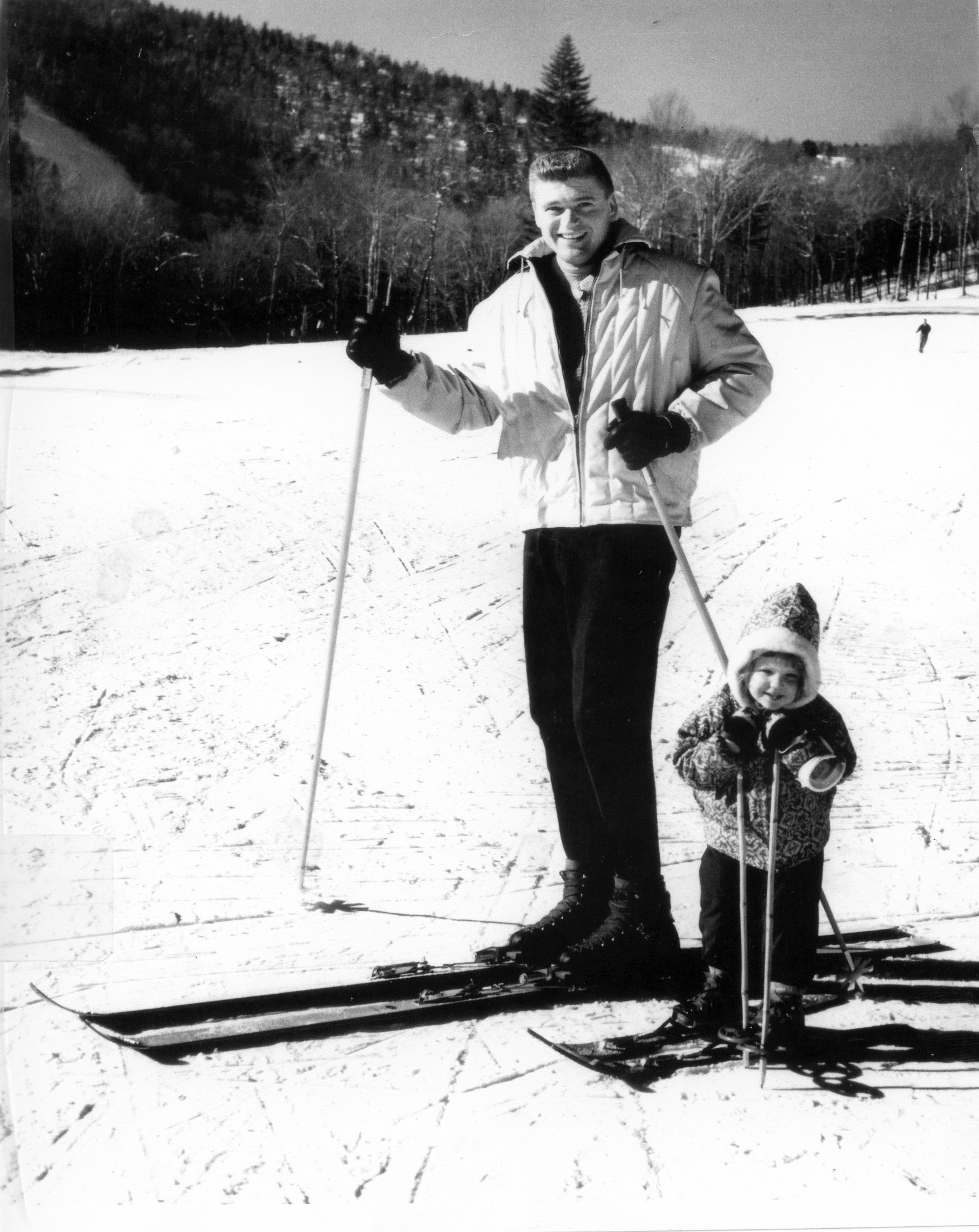 Pres Smith and his daughter Leslie Smith, a future Olympian

In 1996, the board of directors of the biggest, longest continuing, most successful public ski company agreed to a sale to Leslie B. Otten, one-time manager of Sunday River for Sherburne Corporation, and recommended a “yes” vote to shareholders. Killington thus became part of the newly formed American Skiing Company after thirty-eight seasons, and Preston Smith retired from a career in which he caused not just Killington, but the whole ski industry grow and prosper.

The event honoring Preston Smith on November 1 is open to the public. Tickets for the dinner buffet are $70 prior to October 1 and $80 thereafter, available by calling the New England Ski Museum at 603-823-7177. Tables of 10 may be reserved for $700 before October 1 or $800 thereafter. All proceeds of the event go to support the mission of the non-profit, member-supported New England Ski Museum to preserve the history of skiing.

Lodging for the event is available at the Killington Grand Resort Hotel with rates beginning at $129 per room plus tax and service charge. To reserve, please call 800-282-9955 and refer to New England Ski Museum before October 2, 2014.