The New England Ski Museum has a number of presentations on various aspects of ski history based on exhibitions and research that are available as public programs to interested groups. 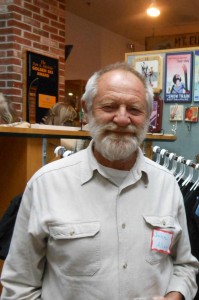 E. John B. Allen, PhD in History, is the long time historian for the Ski Museum and author of From Skisport to Skiing: 100 Years of an American Sport 1840-1940 and The Culture and Sport of Skiing From Antiquity to World War II, both published by the University of Massachusetts Press. He has also written a history of American ski instruction and over 70 refereed articles published in international, national and local journals.

Dr. Allen served as academic chair of two international conferences on ski history and has been a consultant for half a dozen ski history documentary films.  He has lectured in the USA and in Europe in 2009 on an 8-lecture tour of Slovenia, and in 2018 to Swiss PhD students at the University of Lausanne, Switzerland

Jeremy Davis, Board of Directors 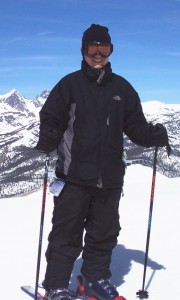 Jeremy Davis is the author of five books: Lost Ski Areas of the White Mountains, Southern Vermont, Southern Adirondacks, Northern Adirondacks, and the Berkshires. He is the founder of the New England Lost Ski Areas Project (www.nelsap.org), the largest collection of lost ski area history. He has served on the New England Ski Museum Board of Directors since 2000. Jeremy is employed at Weather Routing Inc. in Glens Falls, NY where he is an Operations Manager and Senior Meteorologist.  He currently resides just outside of Saratoga Springs, NY. It is most convenient for Jeremy to schedule talks in Vermont, eastern New York, and the Berkshires. 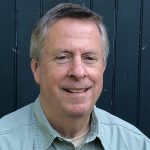