Seventy years after the first U.S. Army unit to be trained in mountain and winter warfare was on the verge of shipping out to the Italian front in World War II, their story will be told in the Warren Miller Productions film Climb To Glory at the Colonial Theater in Bethlehem on Thursday September 11 at 6:30 PM. The screening will be presented by the New England Ski Museum, which was founded in 1977 with the support and assistance of veterans of the 10th Mountain. 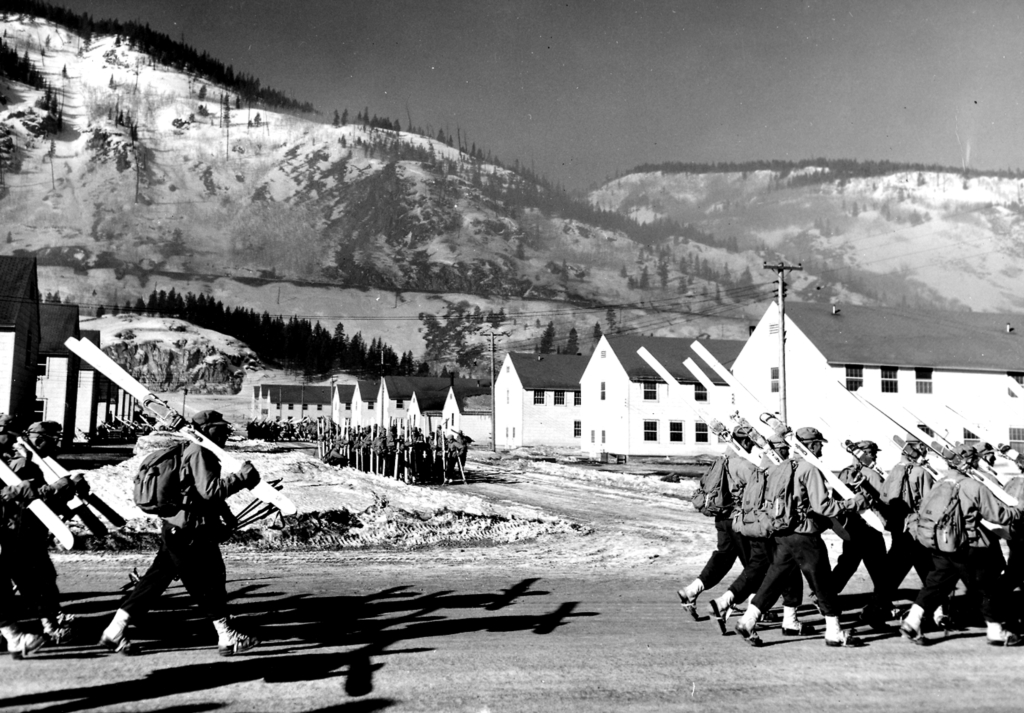 Soldiers of the 10th Mountain march at Camp Hale, Colorado

The 10th Mountain Division was unique in that it was filled with many of the most accomplished skiers and mountaineers of the time, with their qualifications vetted by a civilian agency, the National Ski Patrol. The specialized mountain unit spent two winters training at Camp Hale in the Colorado Rocky Mountains, then endured an intense and costly period of combat in the Italian theater in the waning days of the war. Following demobilization, many veterans became prominent in the creation of new ski resorts, ski shops, ski schools and ski patrols throughout the U.S. As an example, Vail, one of the country’s largest resorts today, was founded by one-time Bartlett resident Pete Seibert and several other 10th veterans. 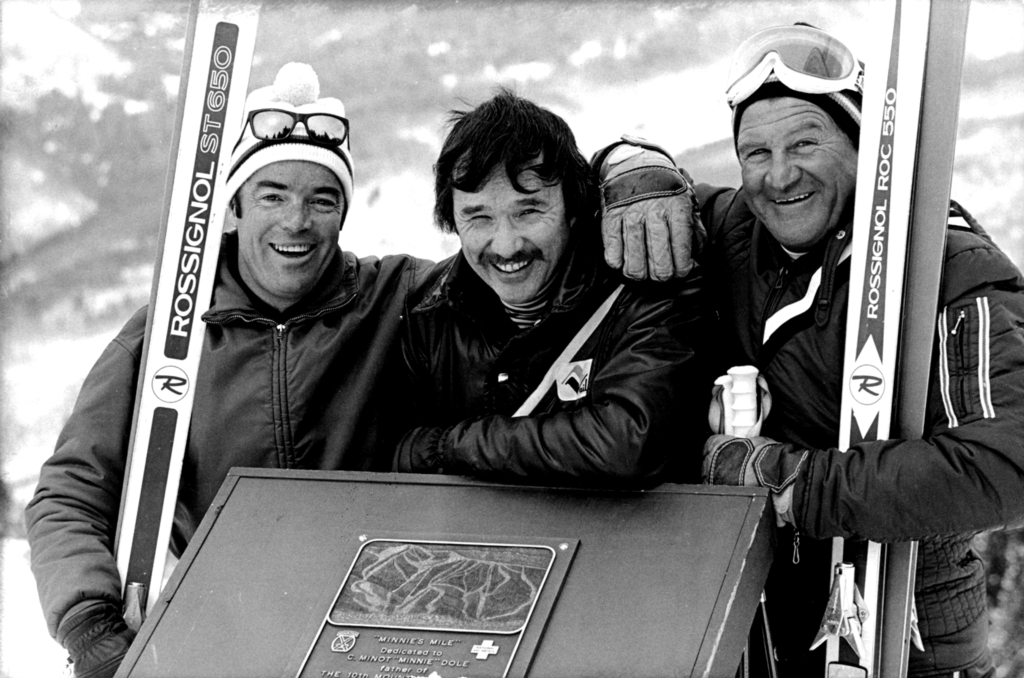 While most of the 10th’s training took place in Colorado in the winters of 1943 and 1944, a small detachment of mountaineering instructors from the unit gave lessons in rock climbing and mountain warfare to a standard infantry division in Franconia Notch and Lincoln in the fall of 1942. They taught Texans from the 36th Division the elements of roped climbing and rappelling on the slabs of Cannon Mountain, and arranged mock ambushes on the hiking trails leading up Mount Lafayette. That training detachment was the only activity of the mountain troopers in the White Mountains, though many recruits from the area served with the 10th. 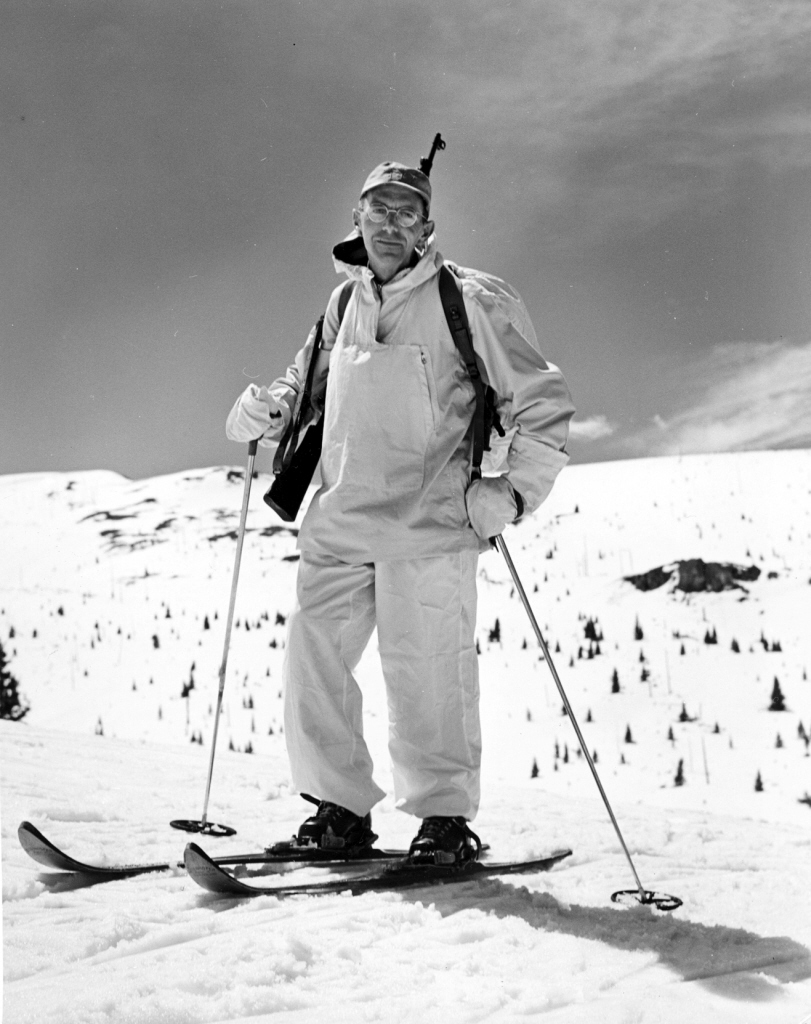 Besides being a well-scripted documentary with numerous interviews with veterans of the 10th Mountain Division, Climb To Glory provides a unique look at the unit by outfitting several modern day ski professionals with family connections to the mountain troops with the ski equipment used in the 1940s by troopers of the 10th, which the pros quickly discover cannot be controlled with the same subtle movements that comprise today’s ski technique. Filmed at the now-vacant site of Camp Hale near Leadville, Colorado, Climb To Glory showcases the mountains and snowfields where the 10th trained for two winters.

The film screening will be accompanied by a brief reception in the Colonial Theater’s garden. Tickets cost $10 per person, with proceeds going to support the mission of the New England Ski Museum.

The Colonial Theater was constructed in the summer of 1914 when the town of Bethlehem was a center of White Mountain tourism, conceived and built by the owner of the Profile House in Franconia Notch, the site of today’s New England Ski Museum. The Colonial operates as a non-profit dedicated to expanding cultural opportunities in the White Mountains and the economic enhancement of the town of Bethlehem.

For more information on the screening of Climb To Glory, call the New England Ski Museum at 800-639-4181.